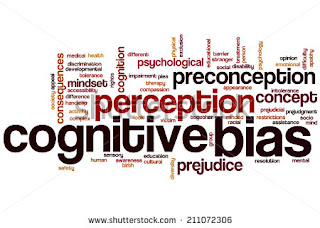 Why do we have details than we can easily recall, while others see hard to remember? Why is it that we have some things on our fingertips while some others can even stick on our toes? This is what cognitive psychologists grapple with.

Cognitive Psychology is a branch of psychology that deals with the study of mental processes such as "attention, language use, memory, perception, problem solving, creativity, and thinking." It involves all that which goes on inside the brain…

Scholars in this field are interested in how people understand, diagnose, and solve problems, concerning themselves with the mental processes which mediate between stimulus and response.

In the late 1960s, the term ‘Cognitive Psychology’ was coined by Ulric Neisser, with a definition that had its emphasis on the view that the mind has a certain conceptual structure. According to him, ‘cognition’  refers to all the processes by which the sensory input is transformed, reduced, elaborated, stored, recovered, and used. It is concerned with these processes even when they operate in the absence of relevant stimulation, as in images and hallucinations. Cognition therefore seems to be involved in all that an individual engages in.
Posted by Steve Muthusi at 00:18:00 No comments: